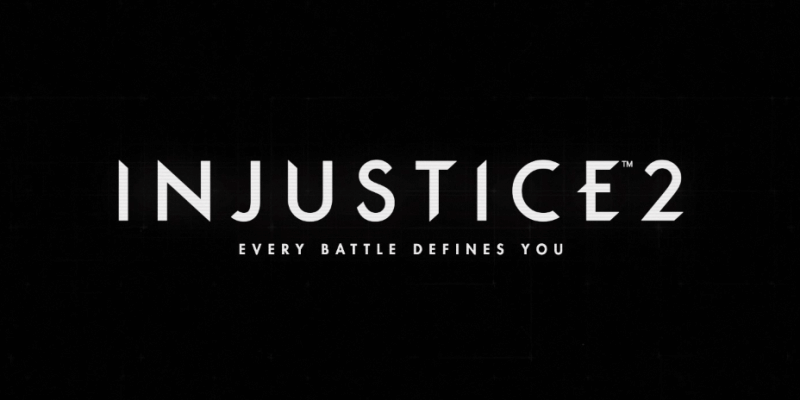 With yesterday’s leaked promotional poster for the game leaking a little early, it was only inevitable that an official announcement trailer for Injustice 2 would drop on the world eventually. But we certainly didn’t expect to see it so soon!

Today, NetherRealm studios has officially released the trailer for the sequel to the smash-hit fighting game, Injustice: Gods Among Us…and it’s a stunner. The game was made famous for putting DC’s strongest heroes against each other in an alternate universe. The story was great, the gameplay was delicious, and it was obvious that the Mortal Kombat developers had a major franchise on their hands.

Sweet, right? Unfortunately we didn’t get any gameplay footage, but with E3 right around the corner, I have no doubt we’ll get some in-game action on the show floor. Either way, it looks like everybody has their own creative special armor that looks almost too sweet for words.

What do you think of the Injustice 2 trailer? Let me know what you think in the comments below, and stick with Inside the Magic for all the best games coming to E3 2016!