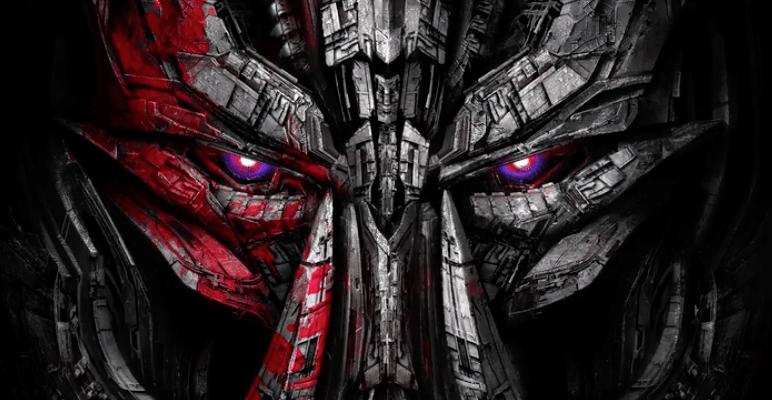 News and teasers from the latest Transformers movie, Transformers: The Last Knight have been dropping on the internet over the last few weeks, and it looks like a big reveal has just landed courtesy of director Michael Bay.

A new teaser was revealed on Twitter featuring a hidden message in Morse code. What does that code spell out exactly? “I’m coming for you May 31.”

Saying that it is most definitely a nod to this particular tweet that came out earlier:

A battle is coming. #transformers pic.twitter.com/XZdNHxB2KQ — #TRANSFORMERS (@transformers) May 31, 2016

So who the heck is this new bad guy? Turns out, it’s not a new villain at all. That’s right, none other than Megatron will be causing havoc for our heroes in the next installment of the Transformers franchise. Only thing is, he’s got a new look and a new attitude:

“It’s starting. This week production,” an Instagram caption from director Michael Bay reads. “Megatron is back.”

The film is currently shooting in Cuba, and then heading to Detroit later this week. No new news has been released further on what kind of role Megatron will play, but I’m sure things won’t be easy for the Autobots.

Transformers: The Last Knight will open June 23, 2017 and we’ll have all the news leading up to it! Meanwhile, what do you think of Megatron making a triumphant return? Let me know what you think in the comments below!