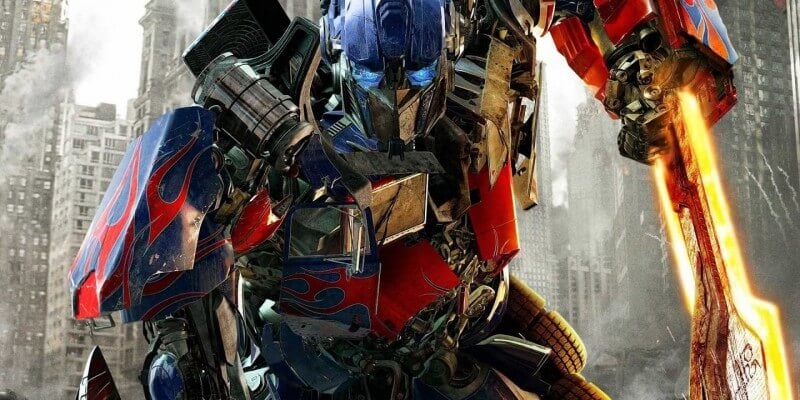 It looks like the new Transformers movie has officially started filming. But it’s not where you might have expected. Transformers: The Last Knight began shooting the other day in Cuba, and director Michael Bay is explosively excited — see what I did there?

It’s worth noting that the first movie to film in Cuba was Vin Diesel’s Fast & Furious 8, which is currently still filming. There isn’t much information to release right now about the new chapter in the Transformers saga, but the name definitely lends itself to the possibility of Optimus Prime being some legendary knight of the Autobots. But that’s just a shot in the dark. Who knows?

What do you guys think the next Transformers movie will be about? Are you excited for it? Let me know what you think in the comments below!