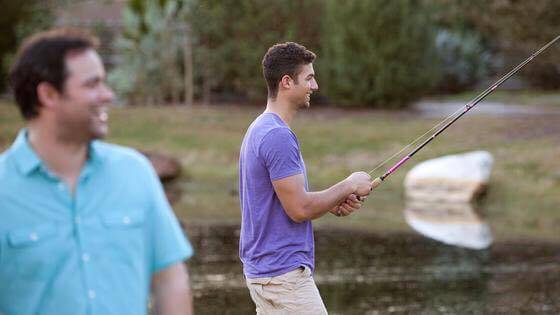 According to Orlando Sentinel, Walt Disney World has introduced another change to its operations after an alligator attack that killed a toddler this month. In an effort to keep guests safe, Disney World is now no longer allowing any private fishing on property. Only fishing that will be allowed is if it’s part of an official excursion.

Resorts such as Saratoga Springs Resort & Spa, the Fort Wilderness Campground and Old Key West Resort now have signs up declaring “No fishing””.

In recent weeks we have seen lots of new changes in response to the attack, like new warning signs and reduced opening hours at the beaches, and now netting has also been added to the rope fences that was recently installed.

Disney said it is continuing to review its processes and protocols.