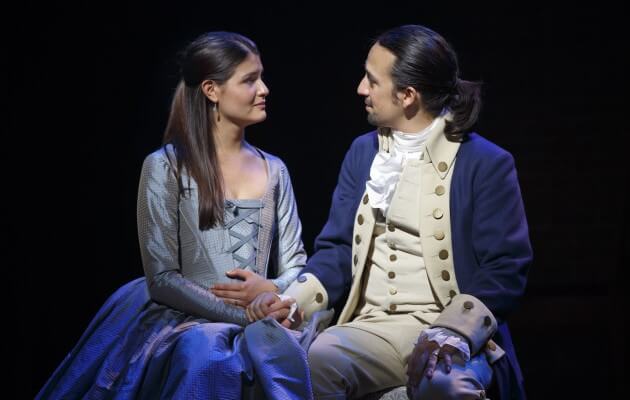 Entertainment Weekly just announced that famous Broadway star Phillipa Soo is joining the cast of Disney’s next upcoming animated feature Moana. Soo joins her other Hamilton co-star Lin-Manuel Miranda, who is already hard at work penning tunes for the movie. According to EW, Soo will be playing a villager of Motunui, Moana’s home island and this will be Soo’s first animated voiceover role.

Moana stars newcomer Auli’i Cravalho as an adventurous teenager in the South Pacific who embarks on a mission across the ocean to prove herself a master navigator and save her people, accompanied by a once-mighty demigod named Maui (Dwayne Johnson). The film is described as “a sweeping, CG-animated feature film” and comes from directors Ron Clements and John Musker, who famously wrote and directed Disney classics like The Little Mermaid, Aladdin, Hercules, and most recently, The Princess and the Frog. Miranda is working on the film’s music along with Opetaia Foaʻi and Mark Mancina and was also recently cast in the upcoming Mary Poppins Returns.