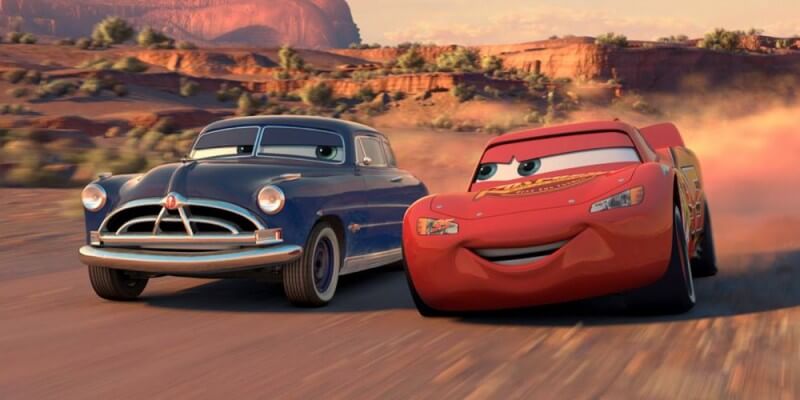 There sure are a lot of mixed feelings about Pixar’s Cars franchise.

On one hand, you have people who could not forgive the tonal shift of the second film. On the other, you have people like myself who are relentless Cars apologists and simply watch the films for their charm and spitfire wit. No matter where you stand on the spectrum, you can’t deny that Pixar’s passion for the franchise is intact.

With the announcement of Cars 3 gracing the Internet some time ago and Finding Dory on the horizon, Pixar exec and director John Lasseter teased a bit about the third film in a quick interview with Entertainment Weekly:

The late, great Paul Newman voiced Doc in the original film, but due to his unfortunate death, the character did not make an appearance in Cars 2. So, it will be very interesting to see McQueen deal with the emotional weight in the Cars 3.

Cars 3 looks to skid into theaters on June 16, 2017 and we’ll have all the details for you as they’re released. In the meantime, let me know what you think. Are you a fan of the franchise? Give me some feedback and comments below!