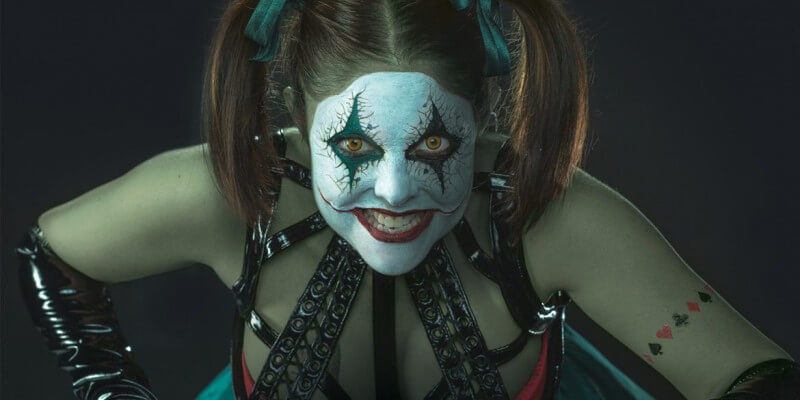 Looks like the sidekick is getting the attention all to herself this time around.

Universal Orlando Resort has revealed that Chance, the faithful companion to fan favorite Jack all these years, will take center stage and be the event icon for Halloween Horror Nights 2016!

As Universal describes it, “guests won’t stand a chance as they scream through nine all-new Haunted Houses, Horrifying Scarezones and even face Chance herself”! The big reveal was teased late Wednesday, with the official confirmation early Thursday.

Who better to take Universal Orlando’s Halloween Horror Nights by the throat than someone who has been influenced by Jack, learned from him? But someone who brings with her a new environment and tone to the event.

For us, Halloween Horror Nights 26 literally takes place where we left off. The aftermath of the carnage is still fresh and Chance finds herself incarcerated for the crimes of last year. With the “Jack in the Box” on an evidence shelf somewhere waiting for someone to turn the crank once more, Chance bides her time within her cell.

But this is not a tragedy for her. This prison is a toy box. It’s within the confines of her cell that she enters her horrific “theatre of the mind”. She knows that the acts committed inside her mind will manifest in the real. Both equally deranged and gothically beautiful.

So, we have two very distinct states of mind for Chance—as well as two distinct looks. Terror itself, ripped in half… the shockingly real and the grotesquely imagined. This is an evolved Chance taking her rightful place atop Halloween Horror Nights.

How these worlds collide and the amazing nightmares that are brought forth as a result is what Halloween Horror Nights 26 is made of. Our amazing line-up of houses and scare zones—drawn from movies, TV shows, and original stories—all live within the confines of her terrifying theatre. 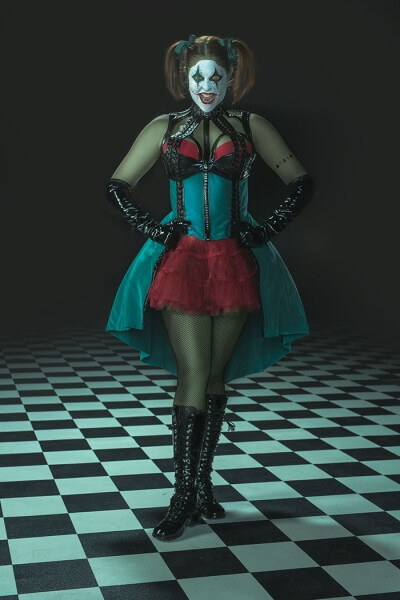 Yikes, this doesn’t look good for guests willing to take their chances at Halloween Horror Nights 26 but we imagine that won’t be stopping any fans! For more info and how to get tickets for the event, which will take place at Universal Studios Florida on select nights from September 16 through October 31, click here for the official site.