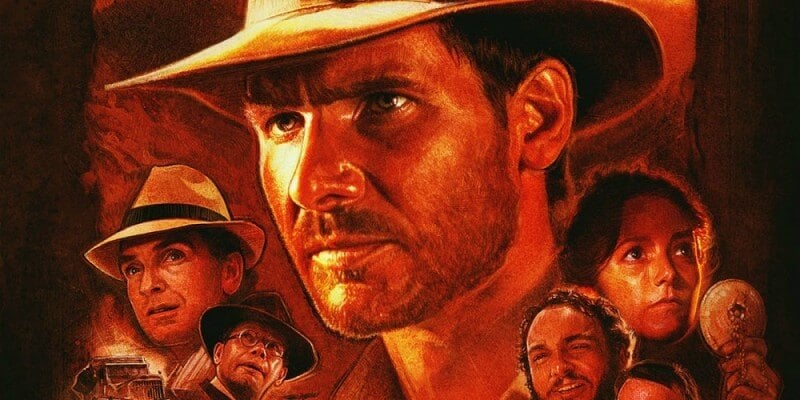 Three months ago Disney announced that a new Indiana Jones 5 movie was in development and that both Steven Spielberg and Harrison Ford are returning for the movie. As for the rest of the movie we don’t know much. But now in a interview with THR Disney CEO Bob Iger says that while the return of the Indiana Jones franchise won’t take the same path as the Star Wars movies has, the plan is to make more than one new Indiana Jones movie.

Iger also agreed with the reviewers term of calling the movie a “requel” or rebooting sequel. Here is Igers direct quote from the interview:

You have another Lucasfilm property, Indiana Jones, and Steven Spielberg has agreed to make a fifth film. Will there be an Indiana Jones universe, eventually, like Star Wars?

Not like Star Wars, no. But we hope … right now, we’re focused on a reboot, or a continuum and then a reboot of some sort.

Reboot? You’ve got Harrison Ford for this movie, and then the presumption is there will be a younger …

Well, we’ll bring him back, then we have to figure out what comes next. That’s what I mean. It’s not really a reboot, it’s a boot — a reboot. I don’t know.

THR has been using the term “requel” for these sequels that reboot the franchise.

Requel. (Laughs.) We [got] Harrison Ford as Indiana Jones in the film. But then what’s the direction? I’ve had discussions about what the direction is, [but] I don’t want to get into it.

But you do see making more films?

Yes, I do. I don’t think it reaches the scale of the universe of Star Wars, but I see making more. It won’t be just a one-off.

The new Indiana Jones movie arrive in July of 2019