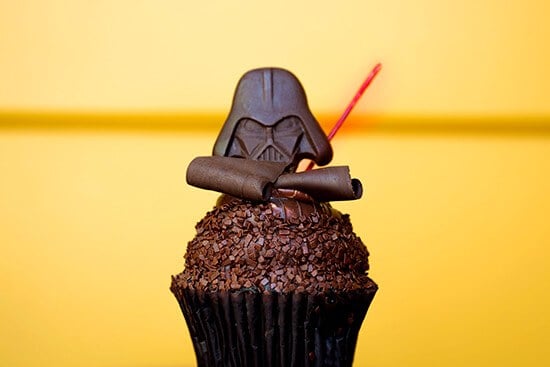 A few changes are being made to your potential nighttime plans, Disney World goers!

It has been officially reported that the dessert party for Star Wars: A Galactic Spectacular night time show at Disney’s Hollywood Studios will officially be relocating to Star Wars Launch Bay as of July 10th, 2016. The nightly party will be moving from the Center Stage area to the fan-favorite Star Wars info hub. Guests will then be escorted to an outdoor VIP viewing section for Star Wars: A Galactic Spectacular 15 minutes prior to the show. Check in will be outside Launch Bay, naturally.

This is most likely the result of the dessert party taking up a good amount of real estate in the center stage area — and the show is wildly popular. Free up a decent amount of space and allow guests to view Disney’s newest spectacle from the best seats in the house.

The dessert party costs $69.00 per adult (age 10 and over) and $39.00 for children (ages 3 to 9); tax and gratuity are included. Theme park admission is required. For all things Disney Parks, stick with Inside the Magic!