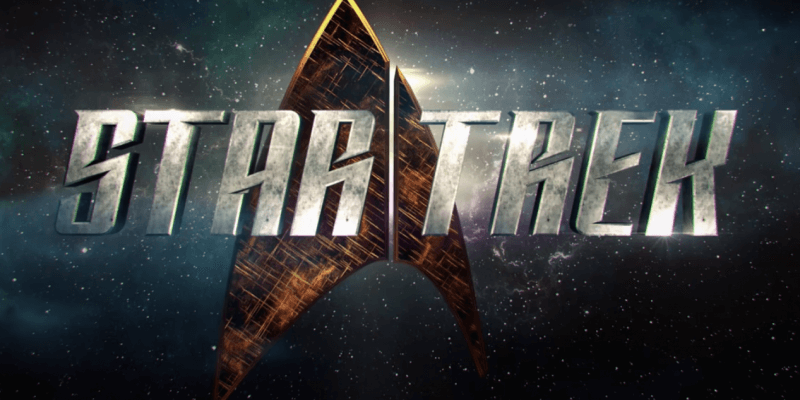 It looks like the new Star Trek series is shaping up to be a very original take on the classic formula. Besides the obvious talking points about it being an all new adventure with all-new characters, show runner Bryan Fuller is ready to break down walls and ensure that it won’t be held down by broadcast standards. That means an edgier, more modern take on the deep space adventure:

“Because we’re CBS All Access, we’re not subject to network broadcast standards and practices,” says Fuller, who famously pushed the boundaries of broadcast TV content on his last series, NBC’s Hannibal. “It will likely affect us more in terms of what we can do graphically. But Star Trek’s not necessarily a universe where I want to hear a lot of profanity, either.”

I’m not sure Star Trek needs profanity either. Granted, it would be a breath of fresh air to see a darker, more dynamic take on the series. It was also confirmed that series will contain 13 episodes and that casting is well underway. Fuller made special note that he’s looking to cast actors in “a colorblind prism and a gender-blind prism.” It’s always good to see diversity in Hollywood! When asked if there was a chance that the franchise may include gay characters for the first time,Fuller delivered a very refreshing response:

“I think the progressive audience that loves Star Trek will be happy that we’re continuing that tradition,” he says.

Not a bad way to kick off a new universe, I’d say. How do you folks feel about this new take on the iconic franchise? Let me know what you think in the comments below, and stick with ITM for everything fun and exciting!