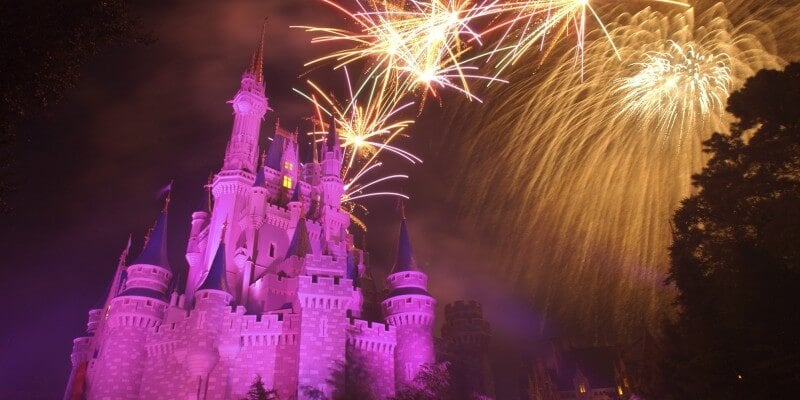 According to the latest earnings report from Disney, Walt Disney World saw fewer people visit the resort from January through March compared to last year. You can check out all of the earnings information in the official report.

Here are the stats that stood out:

It’s also noted that the theme park also suffered from lower operating income at all of their international parks. This is partly due to pre-opening expenditures for the Shanghai Disney Resort in China.

It was reported that revenue is definitely up for this quarter as compared to last year, but that is apparently largely due to growth in guest spending. This includes hikes in ticket prices, food prices, and higher room rates. It is worth noting that their film division continues to be on rise, with revenue for the quarter up 22 percent to $2.1 billion. The largest contributors for this boost were Star Wars: The Force Awakens and Zootopia.

What do you think of these numbers? Let me know in the comments below!