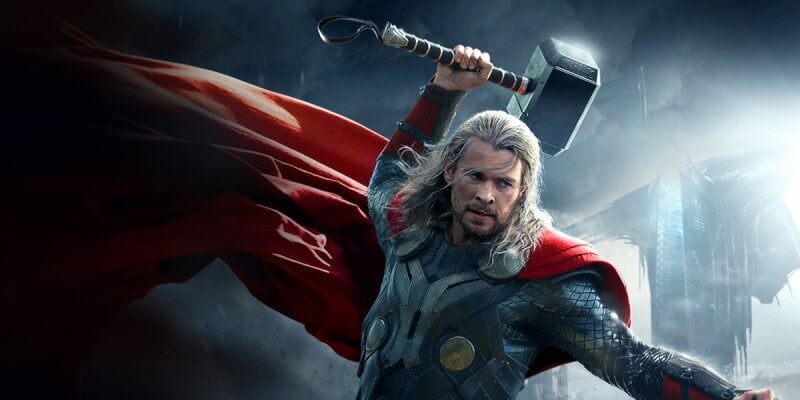 Casting information and major speculation have been the name-of-the-game for Thor: Ragnarok over the past few weeks, and it looks like Marvel’s newest cinematic effort is going to be a whole other beast.

Roth Cornet at HitFlix recently had a chance to sit down with director Taika Waititi about where he’ll be taking the film franchise in the newest installment, stating that his primary goal was to make Thor (Chris Hemsworth) the most interesting character in the film — but what does that say about Loki’s role in the story?

So what do you guys think would make Thor a more interesting character, and not just a pretty face with abs? Let me know what you think in the comments below, and as always, stick with Inside the Magic for the coolest Marvel Cinematic Universe news!