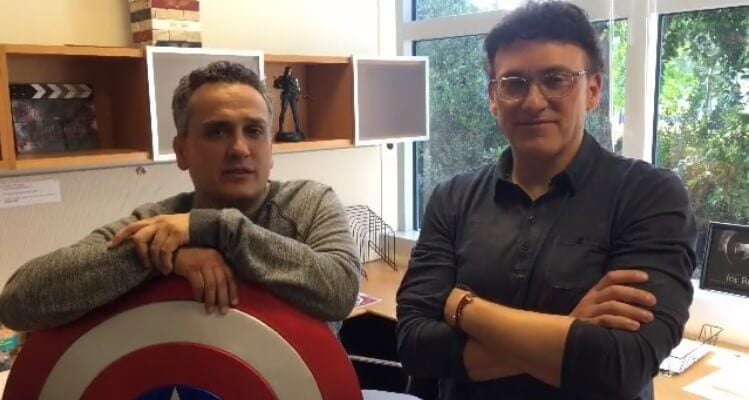 It’s no surprise: “Captain America: Civil War” is already a huge smash hit, both domestically and overseas. As of this writing the movie has grossed over $200 million in the United States, plus over $550 million in foreign markets. Not to mention the fact that “Civil War” was also met with overwhelmingly positive reviews, from critics and fans alike.

Directors Joe and Anthony Russo took to their Instagram account to personally thank fans for their support and reactions, and of course to include a quick reminder that “Avengers: Infinity War” is up next for them.