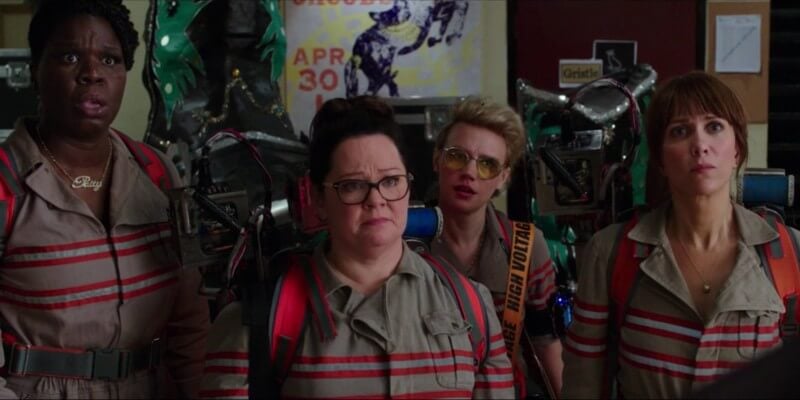 As recently as yesterday, the controversy surrounding the new “Ghosbusters” reboot film directed by Paul Feig has been a hotly-debated topic. The first trailer stirred up an unprecedented amount of negative reactions, even inspiring some long-time “Ghostbusters” superfans to declare a self-imposed boycott.

Now Sony has released a second trailer that ups the ante in terms of the amount of action and jokes, and hopefully gives audiences a better taste of what to expect from the movie when it hits theaters this summer.

Watch the new #Ghostbusters trailer now, and see it in theaters July 15. https://t.co/Y2HjHrBMET