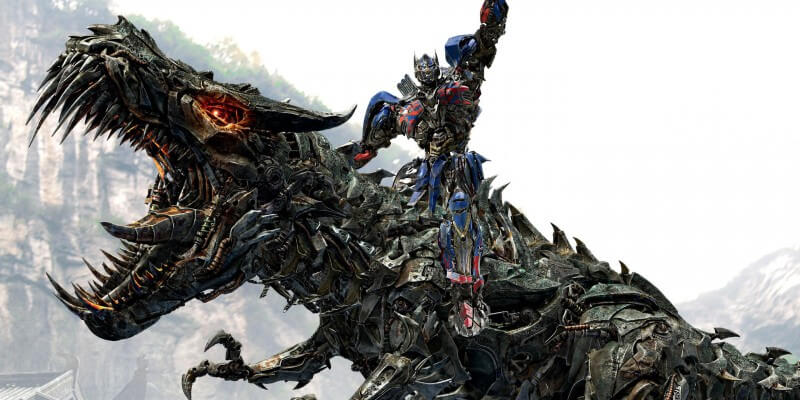 There’s been a decent amount of talk about Michael Bay returning to direct a fifth Transformers movie, and it looks like it finally has a title.

According to Michael Bay’s Instagram, which I imagine are just a series of explosion selfies, the film will be titled Transformers: The Last Knight. I’m calling it right now: Optimus prime finds out that he is the last *something something* knight of the Prime lineage and, in turn, is the only one who can stop *something something* bad guy robot from going exploder-mode on everything and killing all humans.

If I’m right, you all owe me a Coke Zero. Or a high five. I accept both.

It has been said that Mark Wahlberg is set to return for the fifth, sixth and seventh films in 2017, 2018 and 2019. That’s a lot of Wahlberg, but at least we don’t have to deal with Shia Labeouf and his wacky weird parents anymore — remember those dogs? I try to forget.

But seriously, despite my snark, I mostly enjoy the franchise. I don’t think it’s Masterpiece Theatre by any stretch of the imagination, but it’s good popcorn fun, despite the second movie being weirdly racist and explosively condescending. But we don’t talk about “Skids and Mudflap” anymore.

So what do you think this new name means for the franchise? Let me know what you think in the comments below!