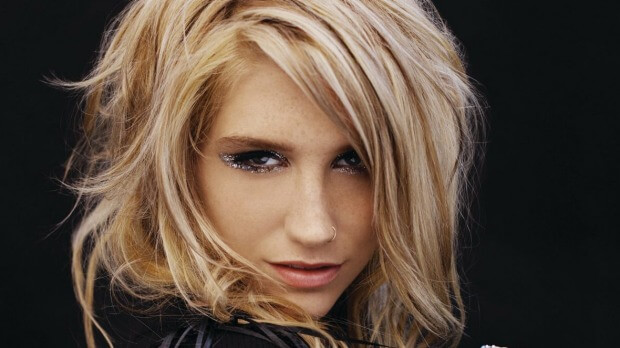 Kesha fans in Orlando, time to mark your calendars!

It was just announced that pop star Kesha is set to bring the house down at Walt Disney World when she performs for an LGBT celebration at Disney’s Hollywood Studios on Saturday, June 4.  The Orlando Sentinel is reporting that she will headline the “Main Event Party” for the One Magical Weekend festival, which will feature several parties and special events form June 3-5. The event is part of the annual Gay Days at Disney World, which is described by organizers as the largest LGBT celebration in the world — seriously, this thing usually draws more than 150,000 people to Orlando. Sounds like a great time! $110 will get you admission to Disney’s Hollywood Studios where you can party and ride all the attractions from 8 p.m. till 2 a.m. While the price tag is a little high, you’ll have the park to yourself and get to see a platinum pop star bring the thunder!

The opening act will be DJ Dee Martello and former RuPaul’s Drag Race contestant, DJ Nina Flowers. And folks, when you’re partying with a RPDR contestant, nobody has a bad time. True fact.

So what do you think? Are you Florida folks going to the show?! Let me know in the comments below!