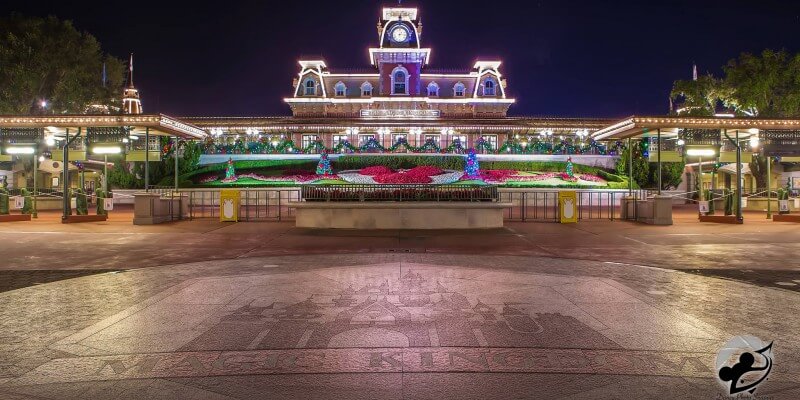 Following a successful Kickstarter campaign, filmmaker Tony Cortese is now just 2 weeks away from releasing his highly anticipated documentary, “Dreamfinders,” which tells the stories of a select group of Disney fans who have managed to turn their passions for theme parks into way of life.

I should know – I’m one of them. When I founded Inside the Magic more than 10 years ago, I could not have predicted the site would eventually evolve to reach millions of like-minded fans each month. The very same is true for the rest of the “Dreamfinders” featured in the documentary: Corinne Andersson (who also works for ITM), John Saccheri (aka Big Fat Panda), Lou Mongello (of WDW Radio), and JeniLynn Knopp. And a documentary about “Dreamfinders” wouldn’t be complete without the original Dreamfinder himself, Ron Schneider, who played the actual role at Epcot when Journey Into Imagination opened many years ago.

We all gathered recently for the premiere of the film, which wonderfully captures the spirit of the Disney theme parks through beautiful shots and time lapse footage, coupled together with our stories. But I won’t describe our stories any further, as that’s for you to watch, except to say that the film is full of laughs and even touching at times, telling the true stories of Disney fans like you who have taken their hobbies to new heights.

Get to know the “Dreamfinders” soon by pre-ordering the documentary here, available on May 16 – and save 10% by using promo code ITM2016.