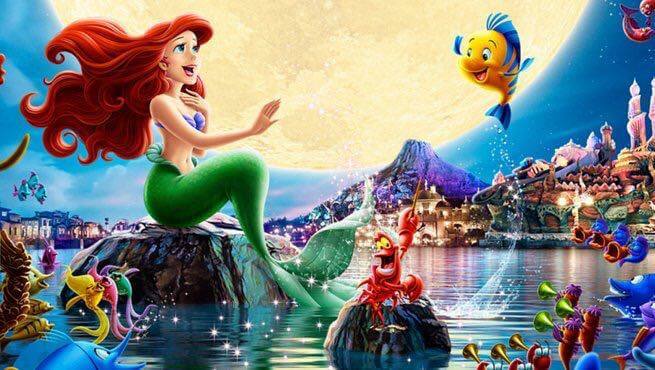 With the live-action Beauty and the Beast trailer just becoming the most watched teaser trailer in a 24 hour period ever, it comes as no surprise that Disney is eyeing another one of their classic renaissance movies for a possible remake.

According to Deadline, Disney executives are apparently in the early stages of reviving Hans Christian Anderson’s The Little Mermaid as a live-action feature. Even though the project is just in early stages a new fresh take on the story made Disney production chiefs interested in evaluating whether to proceed with a live-action remake of the classic mermaid tale. Deadline is also reporting that discussion have been taken place with major producers.

The 1989 animated Disney movie was a huge success for Disney and with The Jungle Book live action movie making $860 million at the worldwide box office, Disney wants to strike while the iron is hot with creating new inventive ways of showing of their fairy tales.

There is some competition though in the mermaid waters with Universal coming out with their own version of The Little Mermaid tale starring Chloe Grace Moretz.

Do you want to see a live-action Disney remake of The Little Mermaid?