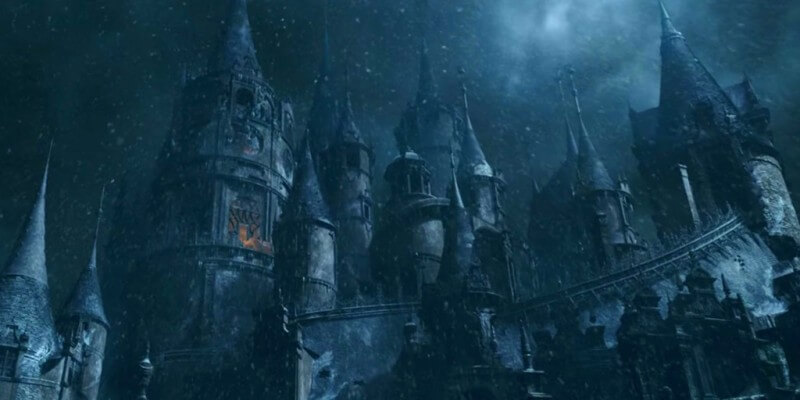 To us fairy tale fans this news will not come as a surprise. The highly awaited first teaser trailer for Disney’s upcoming Beauty and the Beast live-action movie just claimed the record for most viewed teaser trailer in a 24 hour period. The stunning teaser trailer was viewed a record 91.8 million times in its first 24 hours, which makes it the most popular one in history.

Personally, I can”t stop watching this gorgeous trailer. How many times have you seen it?