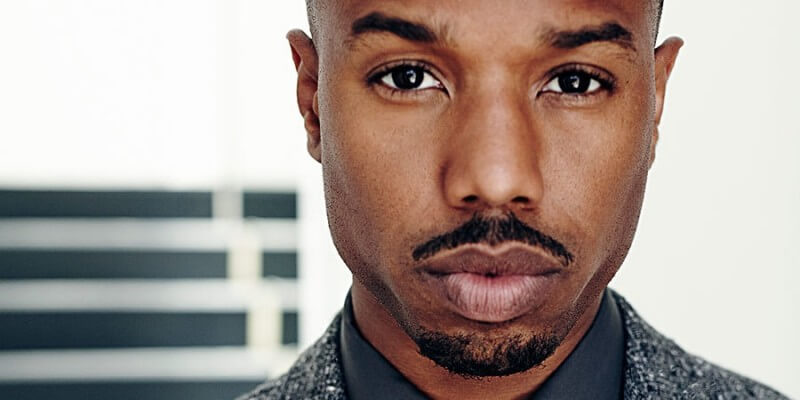 Looks like another Human Torch has totally been claimed by the Marvel Cinematic Universe!

It was just announced that Fantastic Four and Creed star Michael B. Jordan has officially joined the cast of Marvel’s Black Panther. It’s also worth noting that the film will have Jordan once again joining forces with Creed and Fruitvale Station director Ryan Coogler for a third time. I’m not complaining!

Jordan will be starring alongside Chadwick Boseman’s Black Panther, was just recently introduced in the global hit movie Captain America: Civil War. We also reported recently that actress Lupita Nyong’o is in talks to star in the film as well. No further updates were provided regarding what role Jordan will be playing, but I look forward to seeing how all of this plays out. We are long overdue for a great Black Panther film!

So what do you think of this casting announcement? Let me know in the comments below!