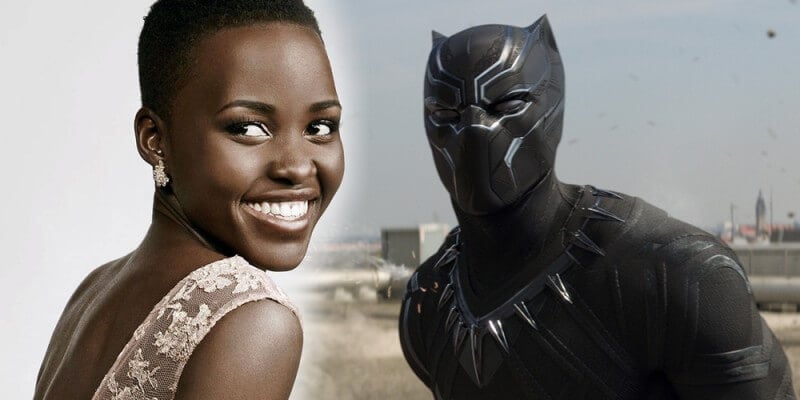 If you have seen Disney-Marvel’s latest superhero romp Captain America: Civil War, then you have no qualms with the sheer butt-kicking awesomeness of the Black Panther. And if you haven’t seen the film yet…what’s wrong with you?!

Well, we have some fantastic casting news for the upcoming solo Black Panther movie, which will be directed by Creed director Ryan Coogler. Hollywood Reporter has word that Lupita Nyong’o is in talks to star in the film alongside Chadwick Boseman.

Nyong’o, ever the powerhouse actress, has won an Oscar for her performance in 12 Years A Slave, and last appeared as the alien Maz Kanata in Star Wars: The Force Awakens and as the voice for the wolf Raksha in The Jungle Book.

So what do you folks think? Will she play Shuri? The leader of the Dora Milaje, T’Challa’s bodyguards? Let me know what you think in the comments below!