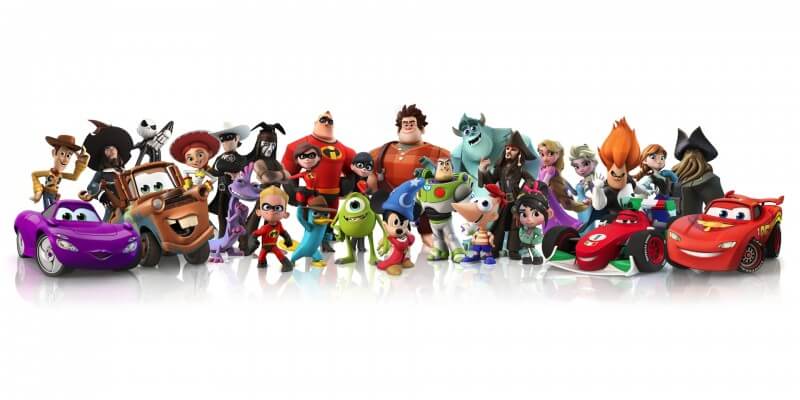 In some shocking news from the video game world, it looks like Disney Interactive has officially decided to discontinue their Disney Infinity franchise.

The toys-to-life series involved crafting your own play-sets and platforming through cartoonish, alternate versions of classic Disney stories and movies. It was certainly quite an  investment to collect all the toys needed to participate fully in the product, and the franchise just didn’t seem to collect as much steam as competitors like the Skylanders series.

By now you may have heard the news that we have made the difficult decision to discontinue production of Disney Infinity. From the beginning, Disney Infinity was built for you—our fans—and I wanted to take a moment to thank you not just for your support over the years, but for creating a community that made Disney Infinity more than just a game.

Our goal for Disney Infinity was to bring the best of Disney storytelling to life in homes around the world, and with your support we accomplished that. We hope you had as much fun playing the game as we had making it.

So what’s next for Disney Infinity? We have two final retail releases coming, including three new characters from Alice Through the Looking Glass later this month, and the Finding Dory Play Set launching in June.

And as we turn to the next chapter in our story, I want to thank everyone who helped bring Disney Infinity to life, particularly Disney’s Glendale-based production and publishing teams, our external development partners, and of course the incredible Avalanche team for their tireless dedication to this project.

But most of all, I want to again thank you for making Disney Infinity a part of your lives—and for adding to the Disney legacy by being a part of this community.

What do you think of the Disney Infinity franchise being discontinued? Let me know what you think in the comments below!