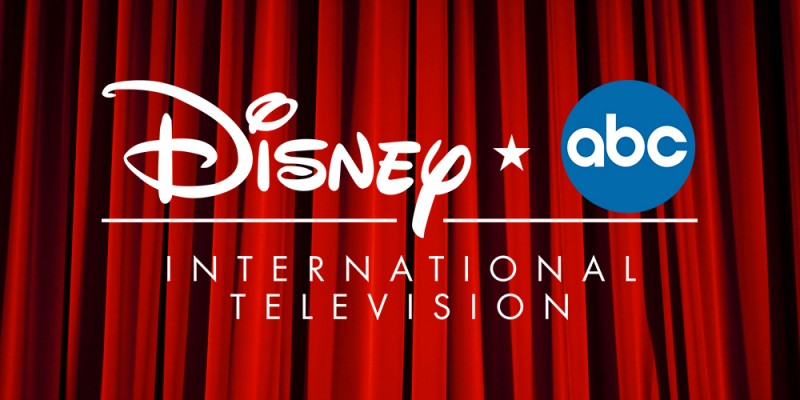 I hope you’ve warmed up those vocal chords!

It has been reported that, during a press call with reporters to discuss their upcoming schedule, ABC head Channing Dungey mentioned that they are actually working on a musical “within the Disney family.” While they didn’t necessarily explain much about it, this is very interesting news for Disney fans.

Granted, other networks are no strangers to musicals. NBC’s Peter Pan, Sound of Music, and The Wiz were all wild successes (of varying quality), while Fox found overnight success with Grease and they would love to repeat that with their soon-to-be-released remake of the Rocky Horror Picture Show. So it seems only natural that ABC would dive in on the success of the niche musical market.

What kind of musical would you like to see come from NBC? Do you even want to see a musical at all? Let me know what you think in the comments below!