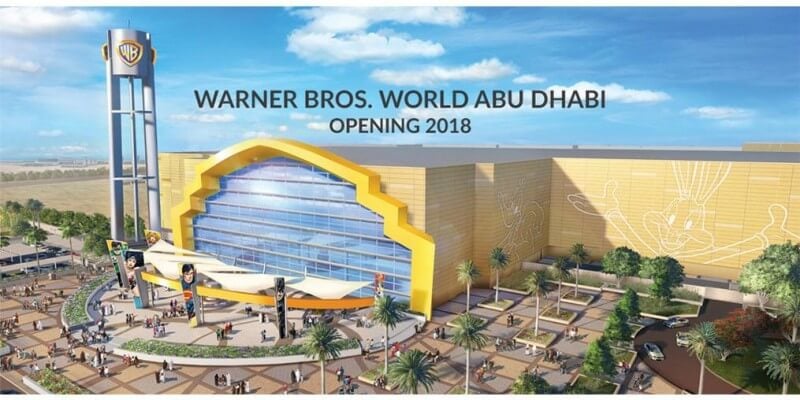 Somebody send up the Bat Signal! Warner Bros. recently announced, in partnership with Abu Dhabi development firm Miral Asset Management, that it will be opening a one-billion dollar theme park at Yas Island in Abu Dhabi.

The new park “Warner Bros. World” will bring rides and areas based on DC Comics superheroes like Batman, Superman, and Wonder Woman, along with cartoon characters from both the Looney Tunes and Hanna-Barbera universes to Yas Island.

Many licensed Warner Bros. properties are already found in Six Flags parks across the United States, and Warner has existing parks in Australia and Spain. Warner Bros. World in Abu Dhabi is expected to open in 2018.