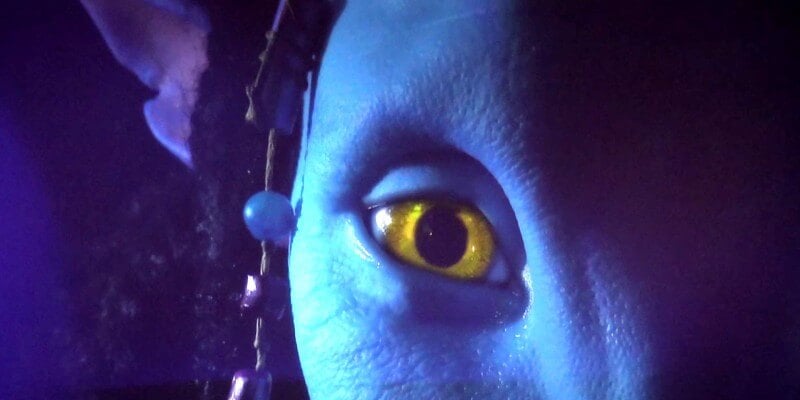 Disney’s Animal Kingdom is about to go out of this world!

Today at the Awaken Summer media event at the Walt Disney World Resort, I got a first-hand look at the massive new world coming to Disney’s Animal Kingdom — Pandora: The World of Avatar. Bob Chapek (Chairman, Walt Disney World Parks and Resorts) and Joe Rohde (Executive Designer and Vice President, Creative) Took the stage to talk about what guests can expect from the fantastical new expansion.

The land, inspired by the blockbuster film Avatar, will come to life in 2017 and guests will have the chance to view the iconic flying rocks, soar over Pandora on the back of a banshee (the big, winged dragon-things), and traverse a bioluminescent forest. But that barely scratches the surface of what the world of Pandora has to offer those coming to Animal Kingdom. Disney has been working hand-in-hand with the Oscar award winning team behind the movie, including James Cameron, to transport guests to a world they will never forget.

Check out the full presentation below:

We will have more information for you as this brilliant new expansion gets closer and closer to becoming a reality. In the meantime, stick with ITM for all things Disney and Avatar!