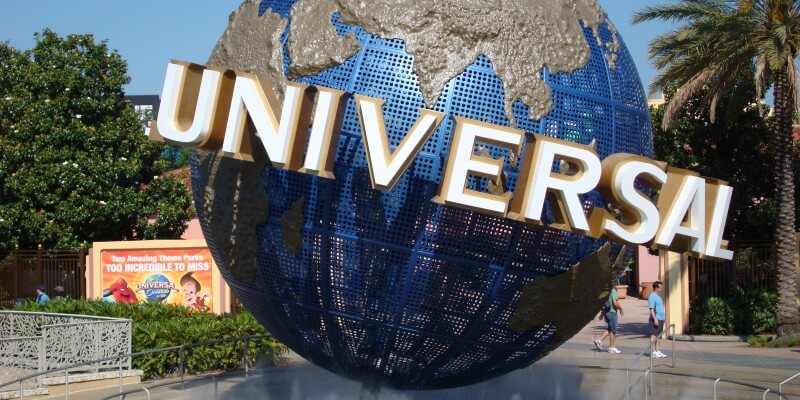 This kind of information isn’t very surprising anymore, and seems to happen at least several times a year… but it still always stings a little bit when theme park admission prices go up. This time the bad news comes from Universal Orlando Resort, which is raising its Annual Pass costs between four and ten percent each. This news comes after Universal Orlando’s sister park in Los Angeles recently raised its Annual Pass prices (and even adding a newly-named all-inclusive option) in anticipation of its Wizarding World of Harry Potter opening. For Universal fans, there isn’t much we can do except grin and bear it, as the only other option is to stop going to the parks on a regular basis. And who wants to do that?

Comments Off on Universal Orlando Resort raises its Annual Pass prices, following on the heels of its sister park in Hollywood