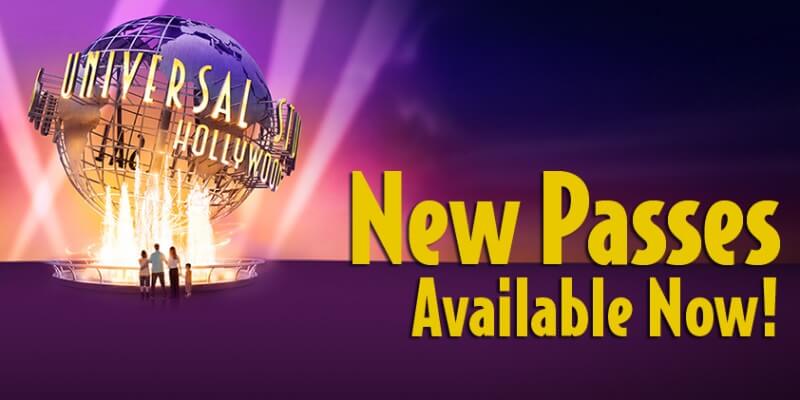 With the Wizarding World of Harry Potter officially opening in two weeks, and the year-round Walking Dead walk-through maze coming this summer, access to Universal Studios Hollywood is in higher demand now than ever before.

That’s why it makes sense that Universal has been re-evaluating its Annual Pass options for the park, and a new option has just been introduced that accommodates even the most die-hard Universal Hollywood fans who wish to have the option to attend the park on every single day of the year.

As you can see in the screen capture from the official Universal website above, the newly-added “Platinum” pass sells for the premium rate of $599 (or $589 if you purchase it on the website) and includes a 15% discount on in-park purchases, general parking, priority boarding at the ever-popular Studio Tour, and even one free Halloween Horror Nights ticket, in addition to year-round entry to the park itself.

As with all other passes available at USH, the Platinum Annual Pass also includes invitations to Annual Pass preview events, discounts on general admission for friends and family, sweepstakes opportunities, and 10-20% discounts at participating Universal CityWalk locations.

So if you feel the itch to live at the Wizarding World of Harry Potter this year, this is your best opportunity. You’ll have to go home to sleep at night, of course, but you could theoretically spend much of the rest of your time there. Hey, there are some pretty hardcore Harry Potter fans out there.  I wouldn’t put it past them.