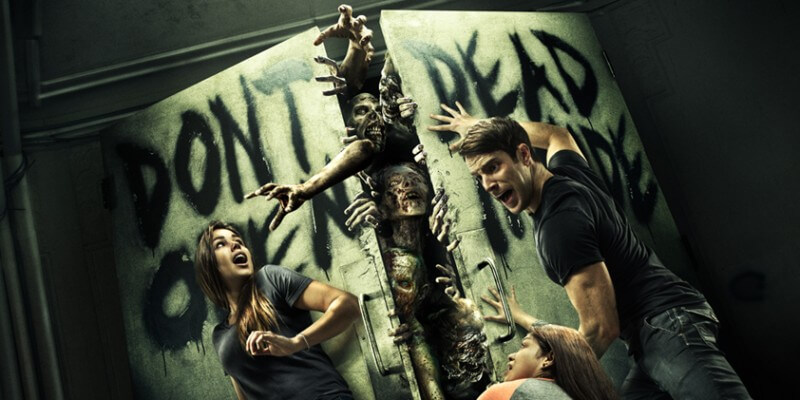 Thanks to the popular demand of AMC’s series The Walking Dead, Universal Studios Hollywood has announced that the television series will come to life as a permanent, immersive walk through attraction. Up until now, it’s only come back as a wildly-popular maze in Halloween Horror Nights. It has been described in press notes that the Walking Dead attraction is way more intense than its Halloween iteration. In fact, the park promises that the stomach-churning walk-through experience will boast “authentic walker make-up effects, sophisticated animatronic walkers, substantially more detailed set design and costuming, and highly recognizable props replicated from the series in partnership with producer, director, and all-out effects genius Greg Nicotero.”

The new Walking Dead attraction will be the latest to be incorporated into a whopping 75 percent of new territory that has taken over the park in the last five years. Insane.

Are you ready to live among the dead?! Do you want them to build the same thing in Orlando? Sound off in the comments below!