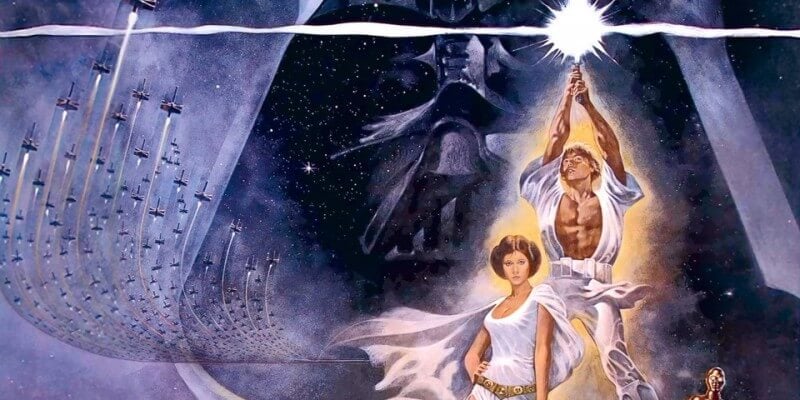 It seems this happens at least once every generation, but I’m definitely not complaining. It looks like the original Star Wars trilogy is returning to the big screen, but for a limited time and in limited locations.

Entertainment Weekly reports that the Alamo Drafthouse Cinema chain is sponsoring roadshow screenings of the iconic sci-fi franchise at arts venues around the country this summer.

“It’s always been a dream to show the original Star Wars trilogy again – somehow, someway,” says Alamo Drafthouse’s VP of Special Events, Henri Mazza. “Seeing the original trilogy on the big screen for the first time is a real life-altering event and just a supreme amount of fun. When the films became available to book for screenings like these, we jumped at the chance to do something big.”

This will definitely be a nice refresher for kids who may not have grown up the original trilogy, but would like to see them massive in all their glory. After all, the films are lauded as some of the greatest works of sci-fi cinema of all time.

The films will be presented in their 1997 re-release format and tickets for most markets will go on sale at ReturnOfTheTrilogy.com on May 4 – aka, Star Wars Day. (You know, “May the 4th Be With You”?) Each screening will feature curated video content before and between films, contests, props and other “special surprises.” It goes without saying that, if these films are being shown near you, you better jump at the opportunity to grab a ticket or two.

Here’s the list of initial dates, with more screenings to come:

THE RETURN OF THE TRILOGY Roadshow

Are you guys interested in seeing the original trilogy back on the big screen? Let me know what you think the comments below!