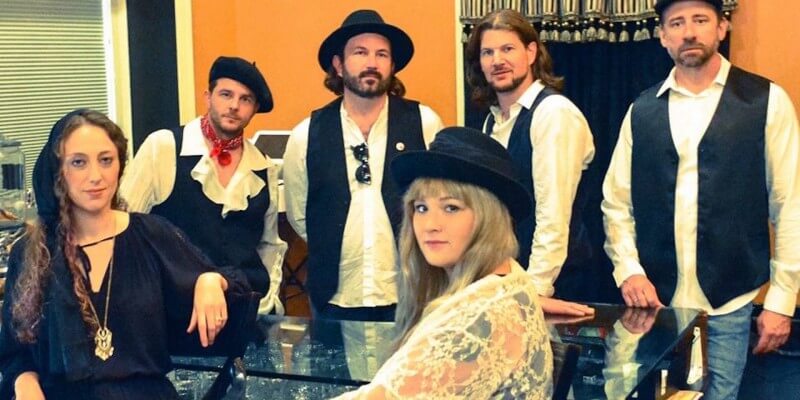 Who’s ready to rock the face off of summer?!

Disney Parks Blog just reported that three new musical acts will join the popular Sounds Like Summer concert series as some of the world’s absolute best tribute bands (Fleetwood Mac, Tina Turner and Bruce Springsteen) bring down the house at Epcot’s World Showcase. A Tribute to Boston will kick off the seven week series, which starts on June 5. Check out the full lineup: (entertainment and times are subject to change)

Looks like it’s going to be a darn good time for all who plan on attending. Could you imagine drinking around the world and then rocking out to some Journey? Who wouldn’t want that?

Performances are included with regular Epcot admission. Show times are: 5:30, 6:45 and 8 p.m. daily. Are you planning on going? Let me know in the comments!