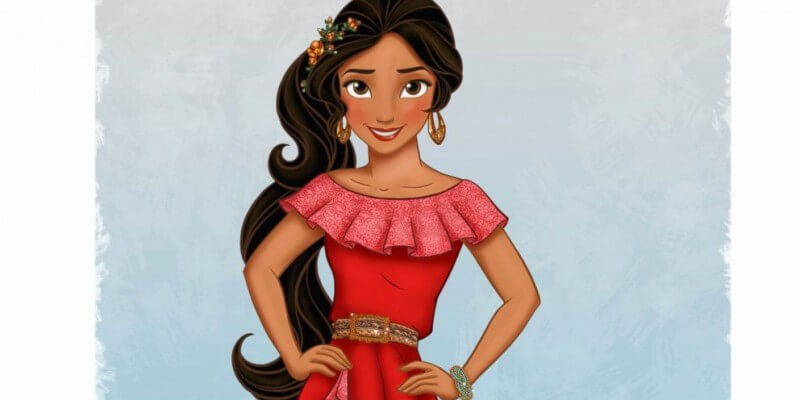 A new Disney Princess will be joining the courts at both Walt Disney World and Disneyland Resort this summer. Princess Elena of Avalor is Disney’s first princess inspired by diverse Latin cultures and will have her own animated series premiering this summer on Disney Channel.

Kids and families worldwide will be enchanted by the story of Princess Elena, a bold, caring, funny and clever 16-year-old who is ascendant to the throne in the fairytale kingdom of Avalor.  The series follows the story of Elena, who saves her kingdom from an evil sorceress and must now learn to rule with the support of her appointed Grand Council and some magical friends by her side. Elena’s adventures will lead her to understand that her new role requires thoughtfulness, resilience and compassion, the traits of all truly great leaders, while highlighting the importance of family and family traditions. Check back for video announcements soon!