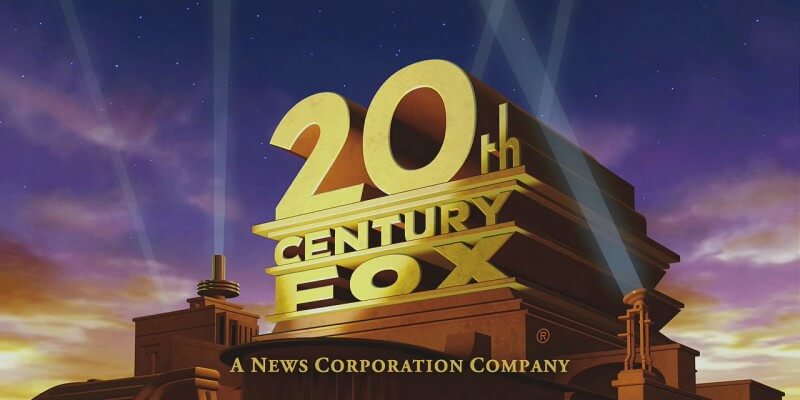 Due to start shooting later this year, 20th Century Fox’s version of the Jules Verne classic “steampunk” inspiring novel will be heavily dependent on the tensions of reconstruction after America’s Civil War, according to the film’s director Bryan Singer (X-Men).

According to an online article in Film, Singer has always had a deep interest in retelling:

A story I’ve wanted to retell since childhood. I promise this will be an epic and emotional adventure for all ages! An adventure very dear to my heart. Not abandoning the #xmen universe. Very excited about #xmenapocalypse and beyond. I’m incredibly excited to be working with my friends at Fox, with whom I’ve had such a long and fruitful relationship. Ever since I was a boy and first discovered the 1870 Jules Verne novel, I have dreamt of retelling this classic story. Without revealing too much, it contains not only the original characters of Captain Nemo, Ned Land and Professor Aronnax, but also some new and original characters and Sci Fi plot twists culminating in a timeless adventure for all ages.

The film, like the book, is set in 1866 a time when tensions between the reunited North and South were still very strong.  It will be interesting to see how this plays into Nemo’s vision of utopia.  Also worth noting, the studio, apparently, hopes to pin an ongoing franchise on this high profile project.

This adaptation of the Jules Verne classic is a completely different production from the project Disney also has in the works which, according to FILM, will take a departure from the original source material.

No word on what the real star of the show, the Nautilus, will look like in Singer’s adaptation. 20,000 Leagues Under the Sea (2017) is currently in the casting process.