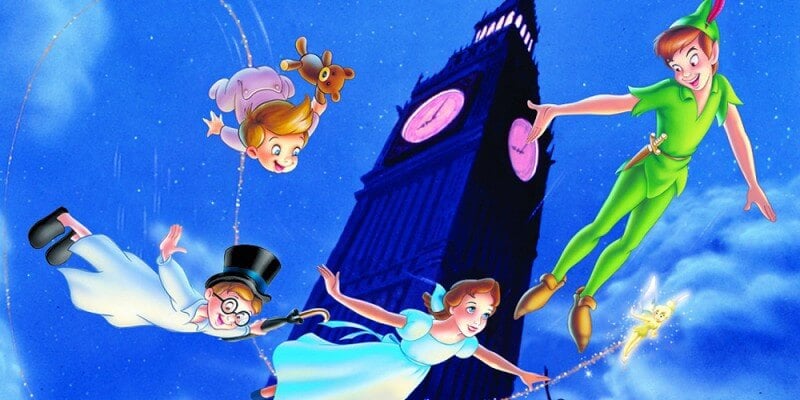 It’s time to fly back to Neverland.

With The Jungle Book taking over theaters this weekend, Walt Disney Pictures has officially announced that they will be developing its next live-action adaptation of an animated classic: Peter Pan.

David Lowery — already having taken charge of the Pete’s Dragon remake — will be helming the all-new adaptation of the story, along with Toby Hallbrooks penning the script. With several live-action Disney adaptations erupting out of the corporation like a sparkly, magical geyser, this is one of those films I can get behind.

We’ve seen many studios take on the character of the boy who could never grow up, but it’s Disney’s 1953 animated classic that has proven the most successful adaptation of them all.

Are you excited to see a new take on Disney’s Peter Pan? Let me know what you think in the comments!