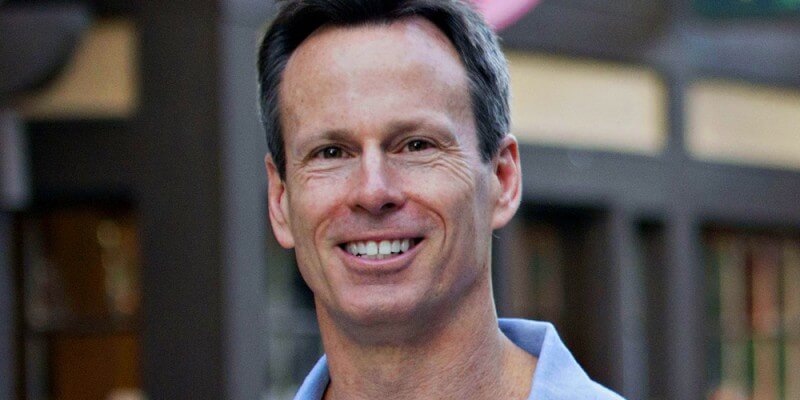 Breaking news from the upper-echelon of Disney.

Sources have reported that Walt Disney Company COO Tom Staggs is officially stepping down effective May 6, 2016. This is very interesting because Staggs was apparently set to replace current CEO Bob Iger, who is set to leave in 2018. BizJournals reports that Staggs will be taking on a new role as a special adviser to Iger, while the company’s board of directors look to “broaden the scope of its succession planning process to identify and evaluate a robust slate of candidates for consideration” while adamantly on the lookout for Iger’s replacement.

As of this post, we haven’t been given any information as to why he is leaving the company. It could honestly be any number of reasons. Apparently, the New York Times reported that Staggs how often come under much scrutiny by Disney’s Board of Directors, and that it had become very clear that many members were not convinced that he had the chops and skill set to take on such a heavy position. The parting of ways was apparently mutual.

“Tom has been a great friend and trusted colleague for more than 20 years. He’s made important contributions to this company, earning wide respect across the organization for his achievements and personal integrity. I’m proud of what we’ve accomplished together, immensely grateful for the privilege of working with him and confident that he will be enormously successful in whatever opportunity he chooses,” said Iger, in a prepared statement.

“Disney truly stands alone, not only because of the company’s phenomenal creativity, but also because of the thousands of remarkable people who make it such an extraordinary place. It’s been a privilege to work with them and be inspired by their creativity and commitment. It’s also been a great experience to work with Bob during this dynamic era of unprecedented growth and transformation. I remain grateful for that opportunity, and I’m confident that Disney’s future will be just as exciting as its legendary past.”

What do you think of this giant changeIn Disney corporate staffing? What kind of impact do you think you will have on the company as a whole? Let me know your thoughts in the comments below!

For all things Disney related, stick with Inside the Magic!