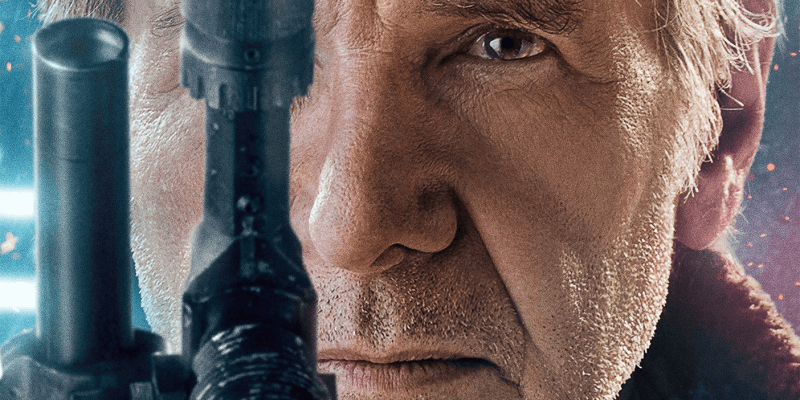 With the official shortlist of actors for Han Solo dwindling down, it’s time to take a quick look at who’s left standing. It is with a heavy heart that former rumors surrounding the potential for a handful of the original actors rumored to be in the running to star in the upcoming Star Wars Anthology film have bitten the dust.

Back in January we covered the original shortlist, which included actors like Miles Teller, Dave Franco, Emory Cohen, Blake Jenner, Logan Lerman, Ansel Elgort, and Scott Eastwood, which is now almost completely knocked out of contention. While I agree some weren’t great for the role (I’m looking at you Miles Teller), I think others could have been fantastic as the iconic smuggler.

That being said, we were given two actors that had shockingly not been on the original shortlist released to the public. The only actor to survive this cut was Jack Reynor (“Transformers: Age of Extinction”) so we’ve got to give him an inside track on the role (he’s already beaten a lot of tough competition to get here). That said, the two newcomers are far from slouches with Alden Ehrenreich (“Hail, Caesar!”) and Taron Egerton (“Kingsman: The Secret Service”) joining the fray. At this point, all three actors have fairly strong case for the role, yet still have a bit of uncertainty around each. With that in mind, let’s lay out the cases for each.

First up is Jack Reynor, an Irish-born actor who seems like the odds on favorite for the role. Reynor’s breakout performance was in Lenny Abrahamson’s (“Room”) debut film “What Richard Did,” which not only won him a series of acting awards, but won him his role in the “Transformers” franchise. He’s also been in a handful of drama intensive movies on the independent film circuit, including the Michael Fassbender led “MacBeth” and “Glassland.” He brings something special to his films, but I’m not sure it necessarily screams Han Solo. The fact that he’s locked into at least two more “Transformers” films might not help his case. The other two actors, on the other hand, certainly have showcased both humor and charisma even when on screen with actors who dominate the screen. The first of those actors is Alden Ehrenreich. Ehrenreich has certainly worked with some great directors in his short time as an actor, including the Coen Brothers, Woody Allen, Francis Ford Coppola, and Chan-wook Park. It’s rare for an actor of his age to have been influenced by so many integral directors, and while his films often tend to be darker in tone, his work in “Hail, Cesar!” showed he can handle the comedy side of a story. When you consider that he received a top flight billing for the film as its release date approached, even with actors like Channing Tatum and George Clooney in the mix, it shows that Ehrenreich could be a big deal in Hollywood sooner rather than later. Finally, Taron Egerton might have the strongest claim to the role of three listed. While Ehrenreich has worked with some of the best talent in Hollywood, Egerton has already worked with many of its biggest stars, including Samuel L. Jackson, Michael Caine, and Colin Firth in “Kingsman: The Secret Service.” He also starred alongside Hugh Jackman in the “Eddie the Eagle” film, as well as Tom Hardy in “Legend.” His ability to not only go toe to toe with some of the icons in film today, but to truly take over his films, is a unique skill for a young actor. If I had the choice, I believe that Egerton will be able to bring a young Han to life. His best attribute is the ability to not only balance comedy and action in “Kingsman,” but the fact that he absolutely dominated much of the film despite the talent that was all around him. In doing so, he proved to me that he could work great as a centerpiece for an action/comedy, something that is almost assuredly coming from Phil Lord and Chris Miller. It’s very possible that some of the talent involved with that film could find their way into the Han Solo anthology film, and considering his on-screen charisma, he should be a dynamite actor for years to come. There’s still a chance that an unknown could emerge from the pack (after all Egerton and Ehrenreich weren’t even considered on the first shortlist), but I have a feeling that one of these three will be our Han Solo. While this will no doubt will upset some, especially those who champion Anthony Ingruber, I think that these three would all be excellent choices. Any of the three look to bring the most out of the character, but the role could be a star-maker or destroy the career of whoever gets the role if it goes poorly. However, with the talent involved behind the camera, I think it would be surprising if this film ends up being a bust.

The Han Solo Anthology film is scheduled to release on May 25th, 2018. It will be directed by Phil Lord and Chris Miller.