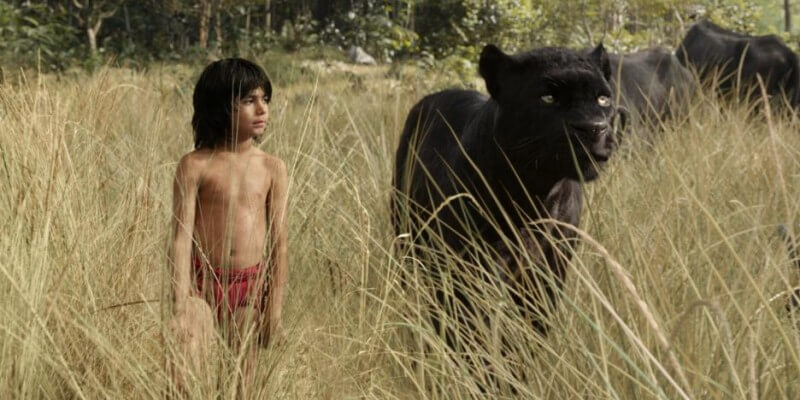 As we previewed last month with director Jon Favreau, the upcoming live-action-meets-CGI remake of “The Jungle Book” looks to be one of the most technologically-impressive movies of the year. But as any Disney fan knows, great movies need heart in addition to visual acuity in order to be truly successful.

Fortunately it appears as though “The Jungle Book” has heart in spades, as evidenced by this exclusive clip shared by Entertainment Weekly.

The clip showcases the young man-cub Mowgli as he separates from his wolf pack near the beginning of the story, and features the voices of Ben Kingsley (“Ghandi”) as Bagheera and Lupita Nyong’o (“Star Wars: The Force Awakens”) as Mowgli’s adoptive mother Raksha, as well as newcomer Neel Sethi as the man-cub himself.