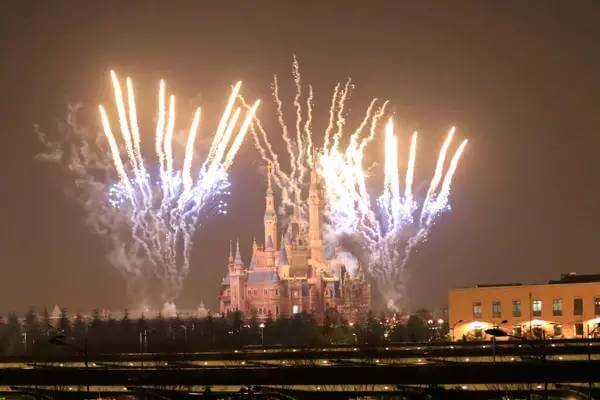 On March 28th Shanghai Disneyland began their first fireworks testing right behind the amazing Enchanted Storybook Castle. The park will be the host to a stunning fireworks display when it opens on June 16th.

Pictures of the testing were soon distributed by Chinese media, only adding to the anticipation for the theme park which put up advance tickets for sale today and promptly sold out for the opening day. Disney later claimed that Shanghai Disneyland’s site had more than 5 million hits in less than half an hour.