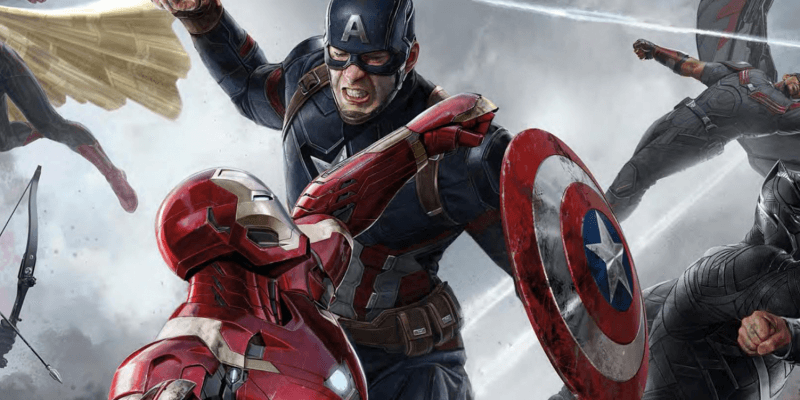 I hope you’ve had your coffee, because the next big Marvel movie marathon is coming to theaters!

The combined run time is about nine hours and four minutes, so if we’re adding in the new movie (Marvel’s longest at two hours and 26 minutes), it will come to almost 11 1/2 hours. Our bodies are ready. Captain America: Civil War spirals into theaters May 6.

So what are you think? Do you have the guts? !