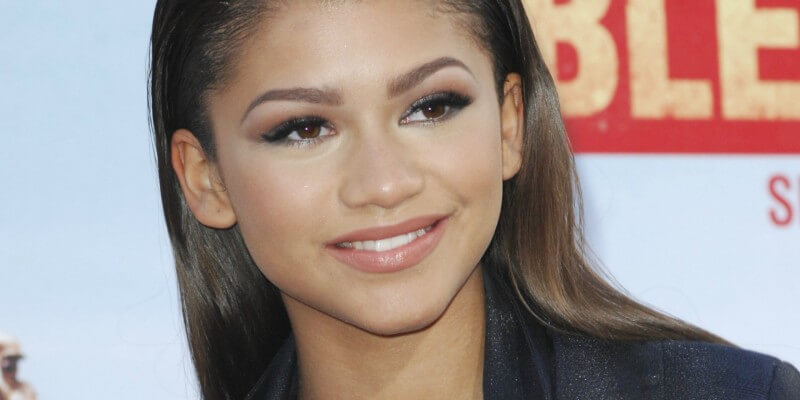 A nice little casting update from the Marvel-verse!

ComicBook.com reports that actress/singer Zendaya has been cast in what sources are calling a “key role” in Sony and Marvel’s forthcoming Spider-Man reboot. According to Deadline, she is playing a character named Michelle and will be acting opposite up-and-comer Tom Holland, the spry young lad chosen as the new Spider-Man for the Marvel Cinematic Universe. Zendaya is best known for starring in the Disney Channel’s Shake it Up! and K.C. Undercover.

While no further details have been provided, any news is good news for the now-Marvel-managed property. The new Spider-Man will be directed by Jon Watts and produced by Sony’s Amy Pascal and Marvel’s Kevin Feige.

We can look forward to Holland’s debut as Spidey in Captain America: Civil War. We can’t wait to see the new outfit!

In the meantime, share your thoughts on this casting choice in the comments.