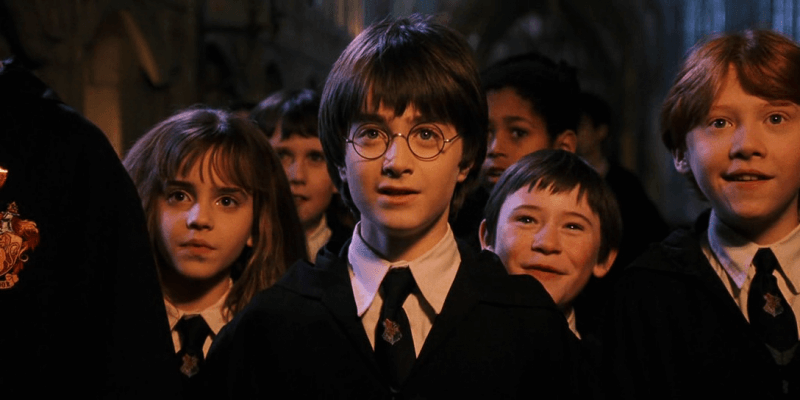 The first Potter film, Harry Potter and the Sorcerer’s Stone, is set to be accompanied by the Los Angeles Philharmonic Orchestra in a screening at the Hollywood Bowl. The event will take place this summer.

According to the LAist, the event will take place on July 6 at 8 p.m., and the film will play on the Bowl’s HD screens while conductor Justin Freer leads the orchestra through John Williams’ classic score. Freer is also the organizer of The Harry Potter Film Concert Series, which will painstakingly take each Harry Potter film and combine it with a live orchestra score. Wicked!

“The original dialogue and sound effects will be kept intact. All music is pulled out of the film, so that’s one of the interesting challenges—mixing the live music against the dialogue and the effects,” Freer told Variety.

It goes without saying that Los Angeles has had a very magical year, this coupled with the opening of The Wizarding World of Harry Potter at Universal Studios Hollywood.

You can check out the Hollywood Bowl’s full calendar here.