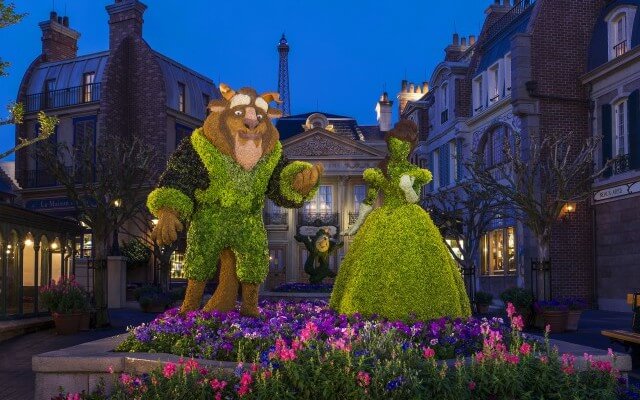 The popular International Flower and Garden Festival returns tomorrow to Epcot and though the festival used to be about everything gardening it’s now also a popular food fest. The complete menus for the food booths have now been released by Disney so you can already start planning what delicious treats not to miss. We are getting two new food booths this year, Cider House and La Isla Fresca. Check out their menus below.

You can find the menus for the rest of the food booths in the new Epcot Flower and Garden Festival passport HERE.