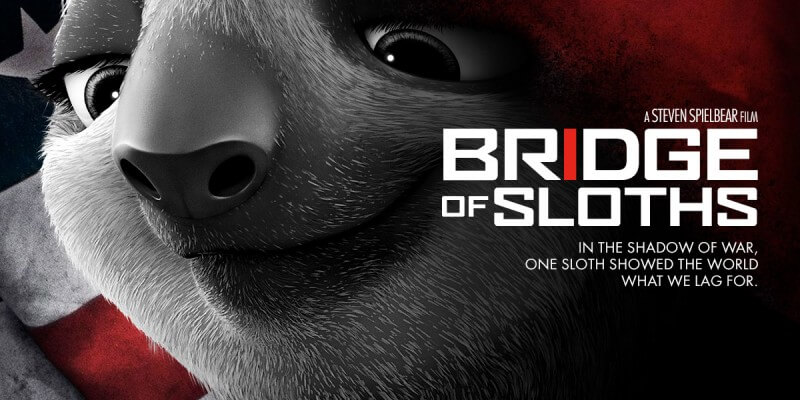 As Disney’s latest animated feature length film “Zootopia” gets closer and closer to its March 4 release date, we’re getting to know more about the world and the culture in which its inhabitants are a part of.

Beyond the main characters and what drives the film’s plot, Disney has also had some fun spoofing the latest in film, music and pop culture in general. In December, they launched a Tumblr page dedicated to the best moments and top hits of 2015, Zootopia-style.

Now they’re back at it again to pay tribute to the nominees of Sunday’s Academy Awards with a new spot and posters of your favorite movies of the year.