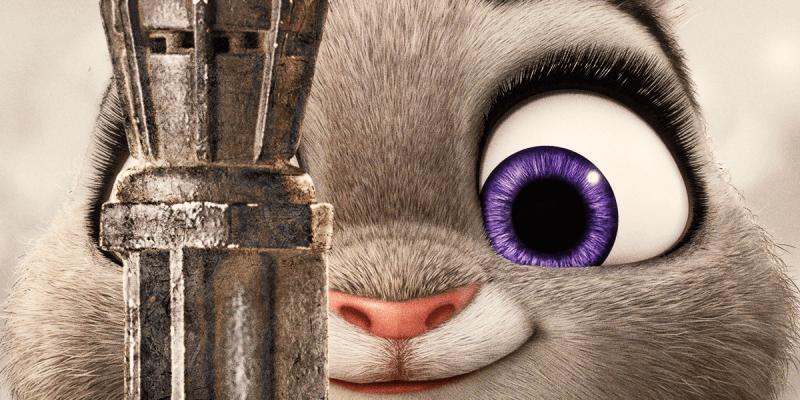 Zootopia, the newest offering from Walt Disney Animation Studios, won’t be in theaters until March 4, 2016 but a hilarious new Tumblr page to promote the new film features plenty of fun takes on the latest films and music.

Under the guise of “The Countdown to Zoo Year’s Eve”, the makers of Zootopia list the best moments of 2015 in film and music with some rather interesting results. See for yourself.

The best movies of 2015 in Zootopia were: The biggest singles of 2015 in Zootopia were the following: More content on the Tumblr page will be unlocked starting Dec. 17 with the top travel destinations, Dec. 24 will introduce the list the the top entertainers of the year, and on New Year’s Eve it will feature A “Special Zoo Year’s Surprise”.

Disney also released a new movie poster for the actual film that crams in plenty of Zootopia residents and the main characters from the film.