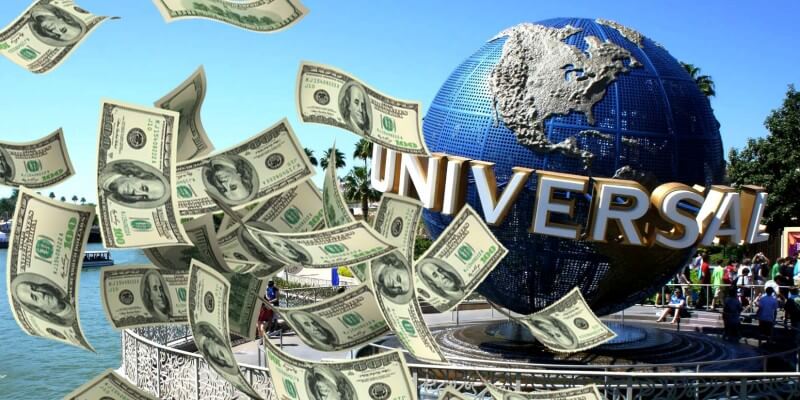 Hey, they can’t all be good news.

Universal Orlando Resort has officially raised its prices for admission tickets. The new price of a one-day, one-park ticket is now $105 — the same price as a ticket to Disney’s Magic Kingdom. On top of this, a one-day, Park-to-Park ticket is up $8, from $147 to $155.

Let’s break it down:

It’s unfortunate, but that’s how it is. The most we can hope for is that they take a little more time before the next big price jump, as annual pass prices increased last fall and daily-ticket prices jumped up nearly a year ago.

How do you all feel about Universal Orlando’s new price increase? Unload your feelings in the comments below.