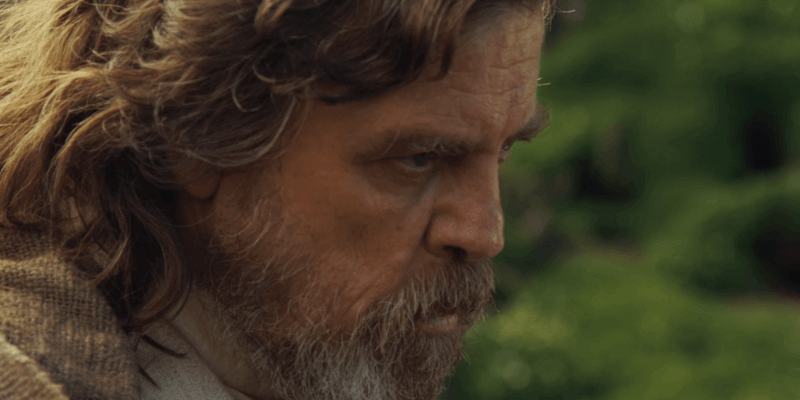 Star Wars just seems to be the gift that keeps on giving!

Last week we announced that Star Wars: Episode VIII had officially begun filming. Now, new details have emerged involving casting and even a tasty official teaser video has been released to help kick off production.

It is now been officially announced that Laura Dern and Benicio Del Toro have joined the cast of Star Wars: Episode VIII. This complements the notion that this new chapter in the Star Wars franchise will do everything possible to expand the universe and take things in a different direction. An earlier report with Variety said that Del Toro will be playing a villain in the upcoming film, slated for 2018. Cast members Mark Hamill, Carrie Fisher, Adam Driver, Daisy Ridley, John Boyega, Oscar Isaac, Lupita Nyong’o, Domhnall Gleeson, Anthony Daniels, Gwendoline Christie, and Andy Serkis are all returning for the latest sequel.

Del Toro is an Oscar winner for his role in Traffic and has been nominated for multiple awards throughout his illustrious career. He will also reprise his role as The Collector in Guardians of the Galaxy, Vol. 2, which also recently started filming.

Director Rian Johnson is taking the directorial reigns from The Force Awakens director J.J. Abrams, and our bodies are beyond ready to dive back into the world of this epic space opera!

Check out the official teaser clip below: