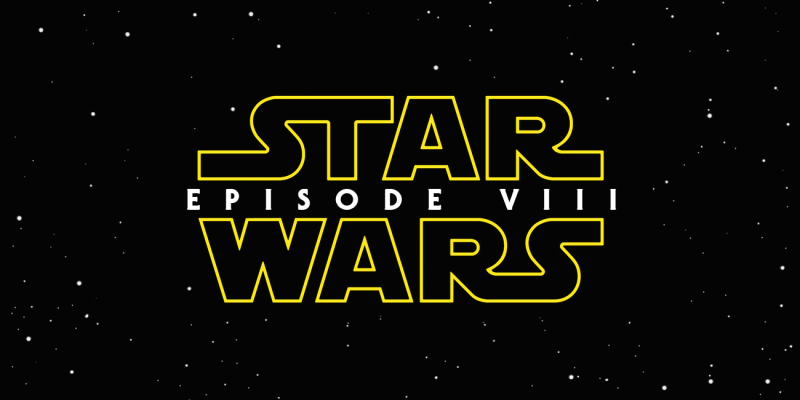 All hasn’t been timely with production though, as the sequel was originally set to begin shooting in January, but principal photography was pushed back a few weeks. That was right around the same time the movie’s release was shifted from May 2017 to December of that year.

Iger has a pure and simple approach to treating the future of the Star Wars franchise: just keep pumping out the best work possible.

“There is no better way to propel this franchise into the future than producing quality products,” he said. “Filming of Star Wars: Episode VIII, the next chapter of the legendary saga, has just commenced and it will be in theaters December 2017. And production ofEpisode IX, a 2019 release, has also begun.”

Star Wars: Episode VIII is set for a Dec. 15, 2017 release date. What do you think will happen in the next chapter of this iconic franchise? Have your say in the comments below!