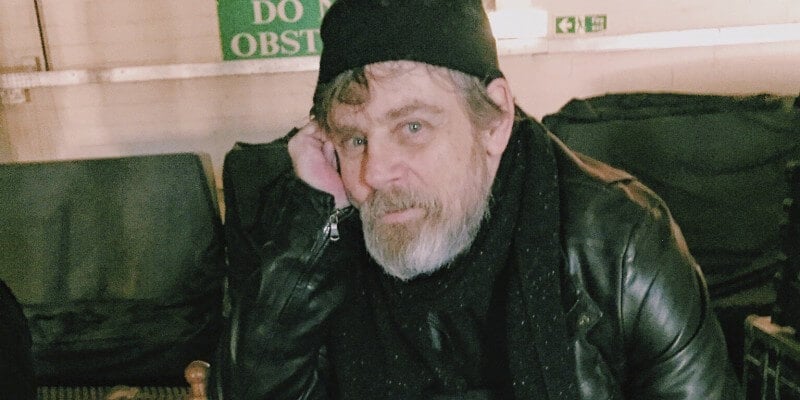 Ok, so maybe not that ferocious…

In a little social media joke today, Star Wars legend Mark Hamill tweeted an “exclusive first look” at “an exotic alien creature” from Episode VIII. Of course, it was just revealed to be his daughter’s (adorable) dog. Don’t get fur on the chair, pooch: that thing’s going to be worth money one day! Similarly, Princess Leia herself (Carrie Fisher) tweeter a picture of her own dog in the “space bear” chair. There’s a little bit of speculation that the name is an attempt to distract fans’ attention in order to avoid leaks. We just think it’s funny. Star Wars: Episode VIII is currently filming, and is set for a Dec. 15, 2017 release date.

For all things Star Wars (even the silly stuff), stick with Inside The Magic!