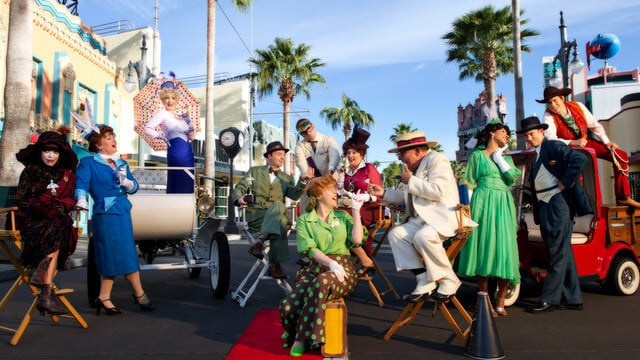 Sad news from Orlando for some of the “Citizens of Hollywood” actors at Disney’s Hollywood Studios.

It was just announced that 10 actors will be losing their jobs in April, shrinking the group by a third. According to Orlando Sentinel, a spokeswoman for the Actors’ Equity Association, which represents the performers, confirmed Monday 10 of the 29 will not have their contracts renewed. Nine of these actors are full-time workers.

This isn’t the first set of recent layoffs at the Walt Disney World Resort, as a subsidiary of the company laid off about 100 painters working at the resort earlier this month.