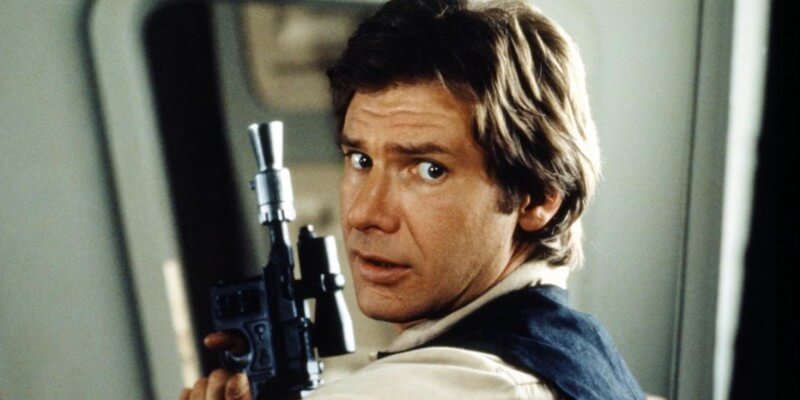 You love him. He knows.

Disney CEO Bob Iger has officially confirmed that a standalone Han Solo film is slated for May 2018. The announcement was made during the Walt Disney earnings call Wednesday morning.

“This is the first of a set of planned stand-alone stories,” Iger said of Rogue One, which will complete principal photography very soon. “We’re already in pre-production on our next one, for release in May of 2018.”

We all know that release dates can change in an instant, so stay glued to Inside The Magic for updates and exclusives. In the meantime, what would you like to see in a Han Solo movie? Do you want to see how Han meets Chewie? How about the infamous Kessel Run? Sound off in the comments below!