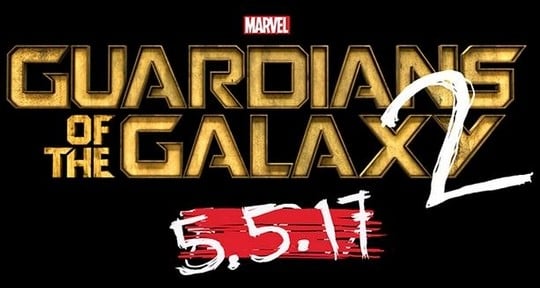 With “Captain America: Winter Soldier” around the corner, many Marvel fans are focused on the events that will occur on Earth. Yet, Marvel continues to build the story of the MCU across many other locations, with “Doctor Strange” and its use of magical realms, and “Thor: Ragnarok” likely realm jumping as well. However, the most exciting film of 2017 is arguably “Guardians of the Galaxy Vol. 2,” which is unlikely to sneak up on anyone this time around. With the success of the first film, director James Gunn has earned credit to use any actors or actress in any way he would like. With that in mind, comedian Steve Agee seems to have been added to the class. According to IGN, fellow comedian Doug Benson slipped Agee’s casting during a recent podcast. The two comedians are considered friends, so the idea that Agee and Benson would have discussed his casting in the upcoming blockbuster is extremely likely. It’ll be interesting to see what role Agee will sign on for, namely because we know so little about what roles could be used for the film. It’s possible that he could be part of the renewed Nova Corps, but he could also show up as a bit role, or even simply for voice work. His background includes work on the highly popular “Adventure Time” so it would be a wise use of the comedian.

There’s still a lot of unknowns about “Guardians of the Galaxy Vol. 2,” but with rumors continuing to swirl, it looks like its shaping up well. The film has already added Pom Klementieff in an unspecified role, and Kurt Russell could be on board soon as well. At this point, there’s still an open role that Matthew McConaughey passed on, so expect some big announcements on the horizon for the Galaxy’s greatest anti-heroes. The film is deep in production, so it’ll be exciting to see more information comes out.